Welcome to the Grindlay Single Name Study Project. The aim of this project is to collate and document the application of the name Grindlay and subsequent variants throughout the world. 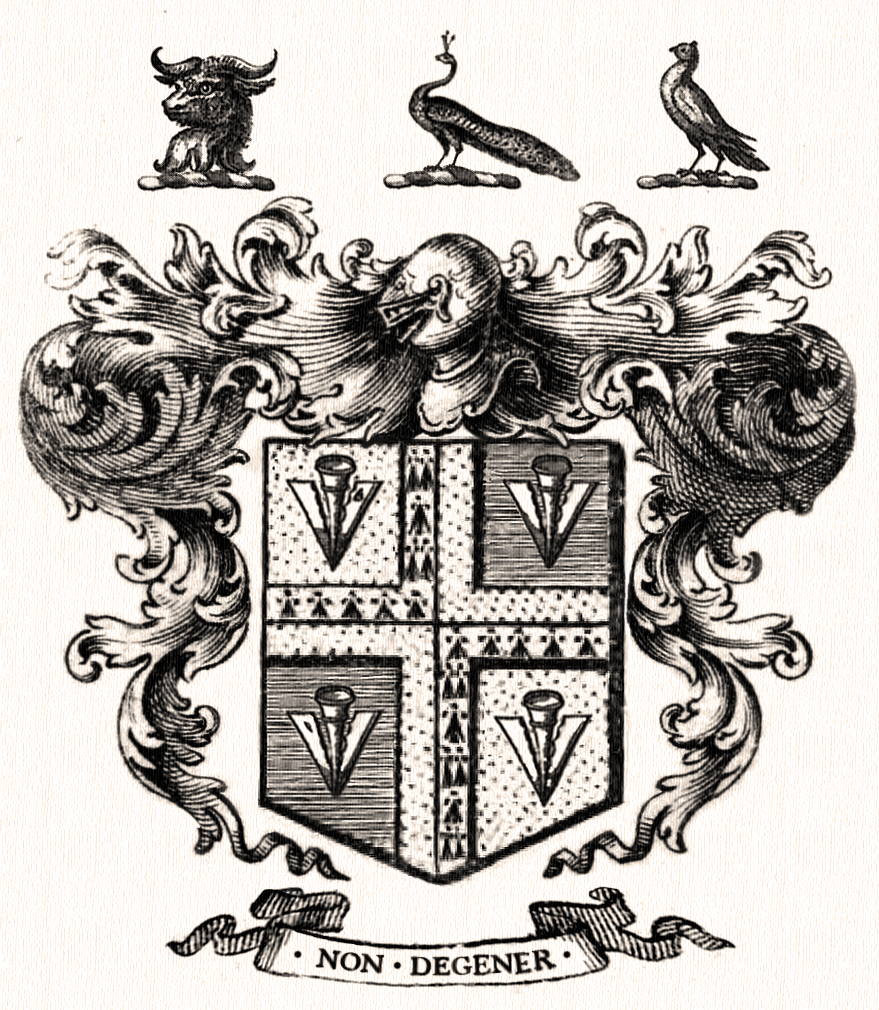 Origin: Anglo-Saxon; the surname Grindlay comes from the Old English words ‘grene’ and ‘leah’ which meant both the colour green and a section of village land that was open to free grazing. The term ‘grene’ was also applied to the young denoting youth and vigour.

The spelling of Grindlay with a ‘lay’ ending appears frequently in Scottish records, although it can also be found in English records.  Grindley spelt with a ‘ley’ ending appears frequently in English and Welsh records.  Often the same family can be found with both variants across several documents.  For this reason, the project has adopted the ‘lay’ spelling for the purpose of convenience. Individuals appearing in the single name study database, who have at some point been listed under an alternative spelling, have the spelling variations listed in brackets.

Note that images will open in a new window/tab. Simply close the window/tab to return to this page.